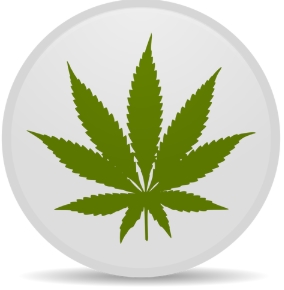 As more and more states make marijuana usage legal, many private sector employers are readjusting their approach to drug screening.

The following states now allow for the legal usage of marijuana for recreational purposes:
Alaska, California, Colorado, Maine, Massachusetts, Michigan, Nevada, Oregon, Vermont, and Washington, as well as, the District of Columbia and the Northern Mariana Islands. Many other states allow for the usage for marijuana for medical purposes. However, marijuana is still illegal at the federal level.

This has lead many private sector employers to reevaluate their drug testing programs as it relates to marijuana. If you are an employer who’s drug testing is regulated by the federal government, such as the Department of Transportation, then you still must test for marijuana. However, if you are not regulated in such a manner, you have broader latitude in determining which drugs you test for.

In light of these new progressions and allowances in drug usage, we have begun to see the advent of 4- panel and 9- panel screens which do not test for cannabinoids (marijuana) as their earlier, traditional 5- panel and 10- panel screens have. See the table below for the typical 5, 4, 10 and 9 panel tests: 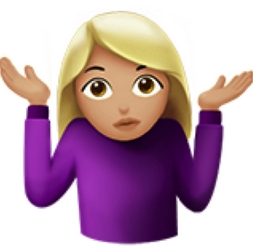 “Our company has decided against hiring a candidate based on information found in his background check. What are our options, and what are the next steps we must take in order to remain FCRA compliant?”

Pre-Adverse Action and Adverse Action letters are notices mandated by the Fair Credit Reporting Act that inform an applicant they are being denied employment, insurance, or credit based on information reported in a background or credit check. 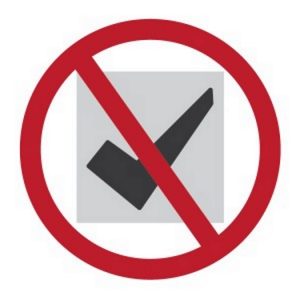 Typically, “Ban-the-Box” initiatives prohibit employers’ job applications from having any question asking the applicant of convicted crimes.  On paper applications, this has been a check box — hence the term “Ban-the-Box”.

A. No. Typically, “Ban-the-Box”  laws do not forbid employers from running pre-employment background checks.  Some of these laws do stipulate when a background check can be used in the hiring process.  If the law in question does touch on the timing, it typically falls into one of two events: either after the first job interview, or after a conditional job offer has been made.

Q. Do all “Ban-the-Box”  laws apply to private and public sector employers?

A. No. A majority of the state level laws apply to public sector employers only.

Q. Which states have “Ban-the-Box”  laws that apply to private employers?

A. Here are the states that currently have laws in place that “Ban the Box” for private employers.

Q. What municipalities/counties have ban the box laws that impact private employers?

A. Here is a list of the municipalities that currently have private employer initiatives: 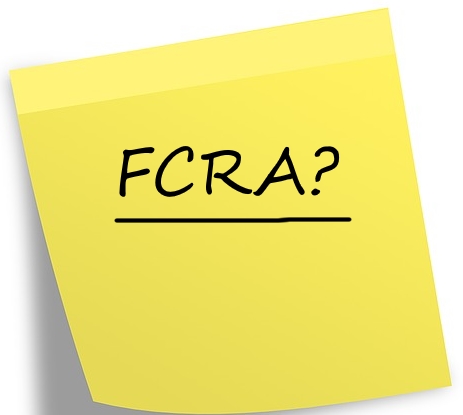 The One Minute Guide to the FCRA.

A.  The FCRA, otherwise known as the Fair Credit Reporting Act, is the primary piece of federal legislation that  is used to regulate background screening and credit checks.  The FCRA was originally passed in 1970 and major amendments were made in 1996, 1998 and 2003. You can read the entire text of the act here.

Q.  Who regulates the FCRA?

A. The Federal Trade Commission (FTC) and the Consumer Financial Protection Bureau (CFPB).

Q.  What are the rules laid out by the FCRA?

A.  The FCRA is very complex legislation.  Here are just some of the key points it spells out:

This is just a quick overview of  the FCRA.  We will explore it more in depth in future posts!